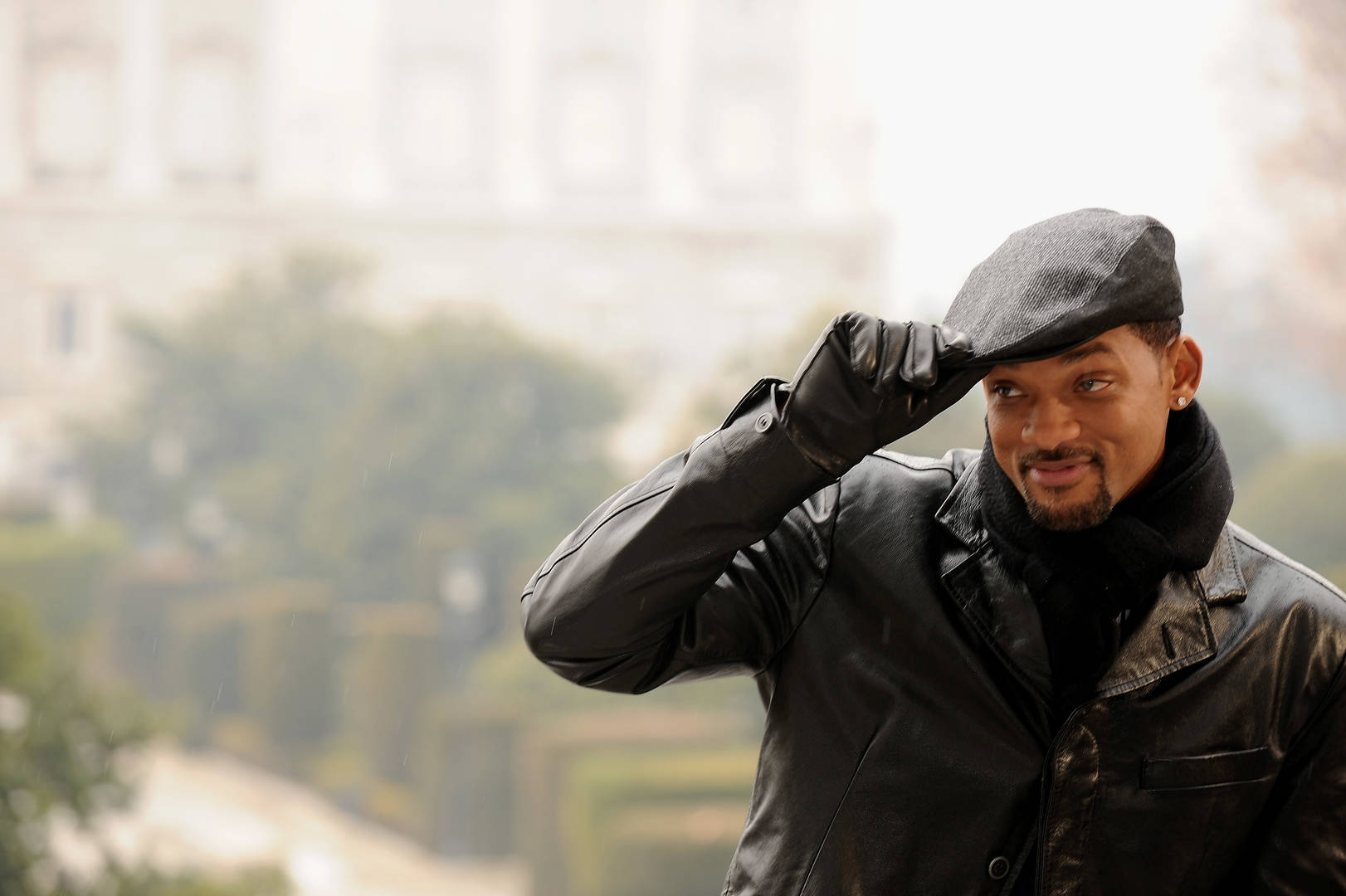 American superstar talented actor – Will Smith has disclosed he’s been used the n-word before and after breaking through the Holloway but goes on to say it’s never coming from a smart racist.

The actor dished on the ‘Pod Save America’ podcast, where he discussed the question throne to him about his breakthrough. Will Smith says his encounters with blatant racism all involved pure stupidity – as in, really stupid people, but he also has a theory about smart racist.

Will Smith talked his experience in Hollywood -all with the backdrop of a new Netflix series he produced about the 14th Amendment, ‘Amend: The Fight for America.’


He said he has not less than five that – the unintelligent racist used the n-word on him. He suggested racist could be curb with education. He groups the racist to ignorant and that education cures ignorance. He seems not bothered about racism directed at him knowing it comes from the ugly ignorant.