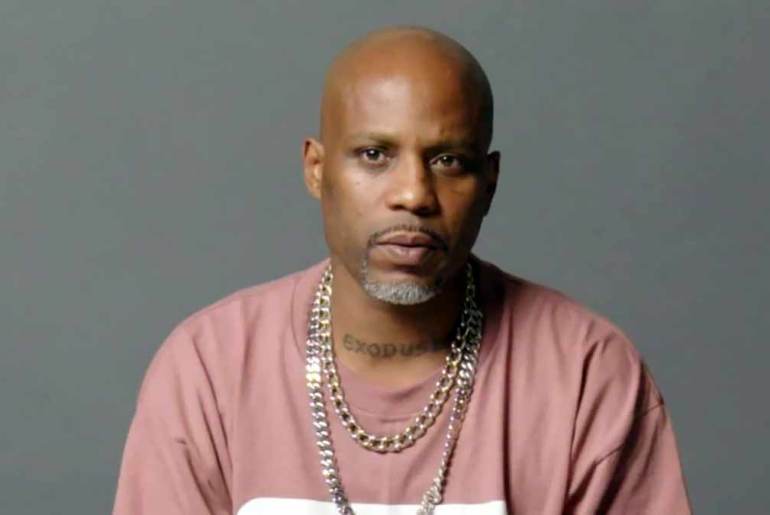 US rapper, DMX has died at the age of 50, five days after he suffered a heart attack.

The rapper  — Earl Simmons was reportedly on life support and died with his family by his side. He died at White Plains Hospital in New York on Friday, April 9, 2021, the family said in a statement.

DMX was a “fighter” who fought to the end. His music and movies “inspired countless fans across the world” … that his iconic legacy will be eternal.


Rapper DMX was one of America’s most successful stars of the late 1990s and 2000s. His achievements earned him a place in music history. DMX became the first artist to see his first five albums go to number 1 in the Billboard Charts.

DMX Billboard albums recorded over 14 million copies sold in the US. It earned him three Grammy nominations. Gone but not forgotten — DMX enjoyed a Parallel career as the star of blockbuster action films.