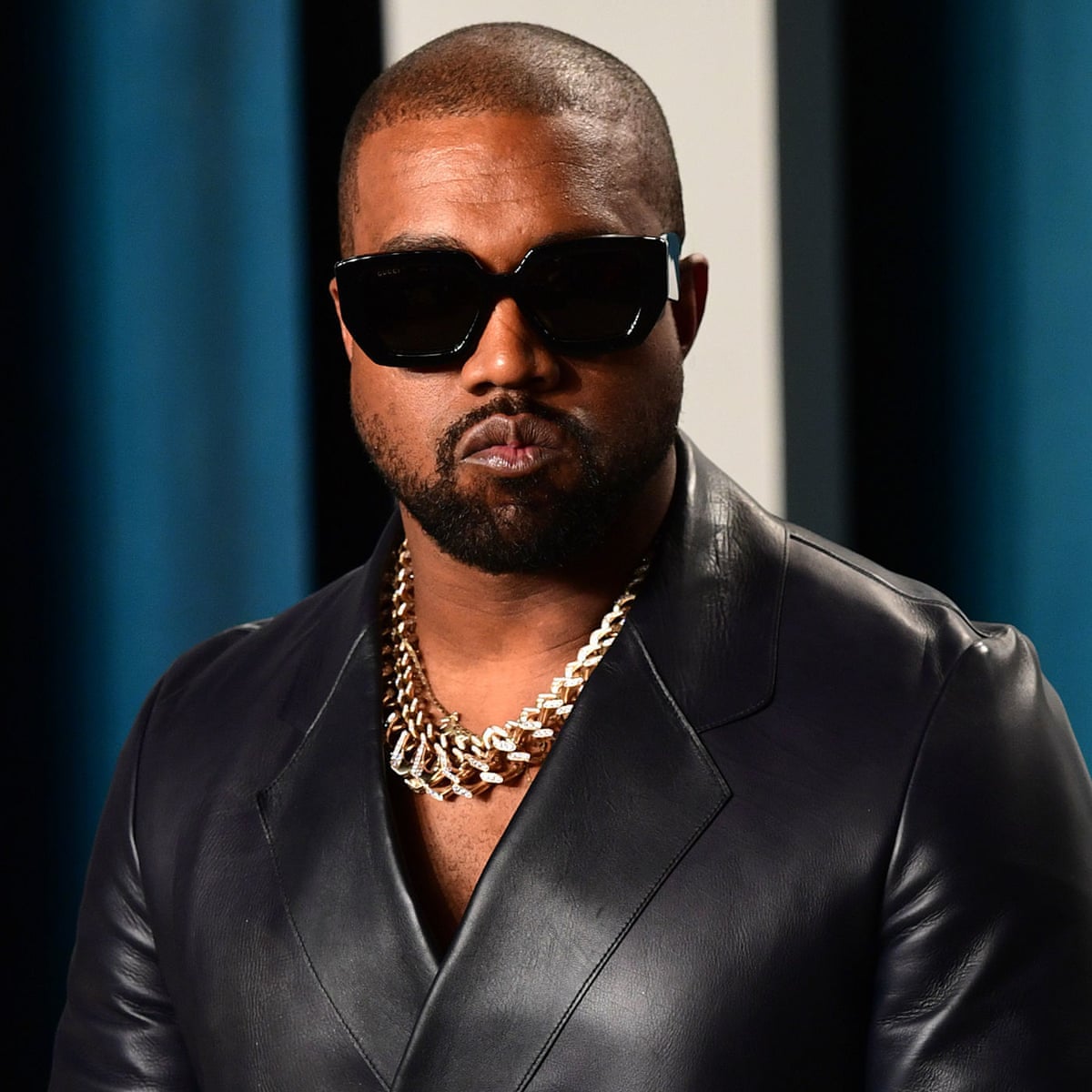 After years of teasing fans with Kanye West’s Yeezy 450, it’s finally storming the market as people have been waiting for long.

The infamous Adidas Yeezy 451 is one of the sneakers that fans have been waiting for long as they started teasing it way back from 2017.

The sneaker has extremely unique as features contain a midsole that looks like shark teeth and now it’s finally hitting the stores.

The sneaker is also having a beige sock upper and the midsole is a cream color and the lace on top has the same color as the entire sneaker.

It’s hitting the stores pretty soon as it will be available on Thursday, March 4th and it can only be acquired through Yeezy Supply