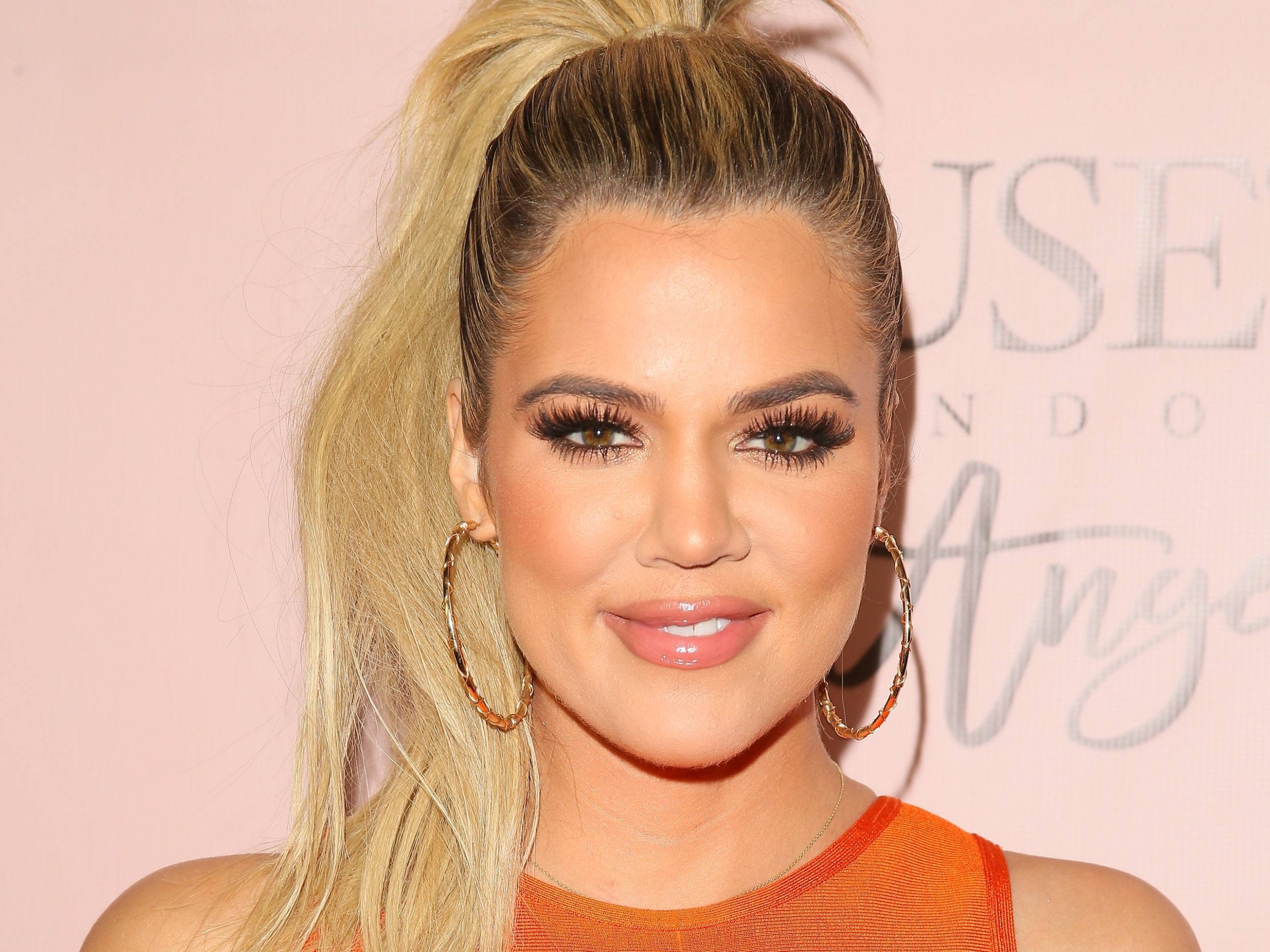 Over the years, Khloé Kardashian has been linked to several athletes, but just like a few of her sisters, she has also dated a few rappers as well.

Upon all her numerous relationships, Khloe and Lamar were married from 2009 to 2016 and starred in the KUWTK spinoff, Khloe and Lamat. She ultimately filed for a divorce when she could no longer cope with what he admitted indefinitely and substance abuse issues. They finalized their divorce after Odom recovered from his overdose.

Khloe subsequently dated Tristan Thompson who is also an NBA player. Their relationship has had more ups and downs. They went from happily together to expecting a baby to a cheating scandal that broke the heart of their fans.


Many fans are looking forward to the next NBA player Khloe Kardashian might date. However, despite reports that Tristan and Khloe are currently not together due to the cheating scandal, Tristan has proven that he is still in love with Khloe.

In June this year, the basketball player left three loving comments on Khloe Kardashian’s photo on Instagram. According to netizens, Tristan is trying hard to get Khloe back. He hasn’t given up on her yet. Tristan might be the next NBA player to date Khloe for the second time.