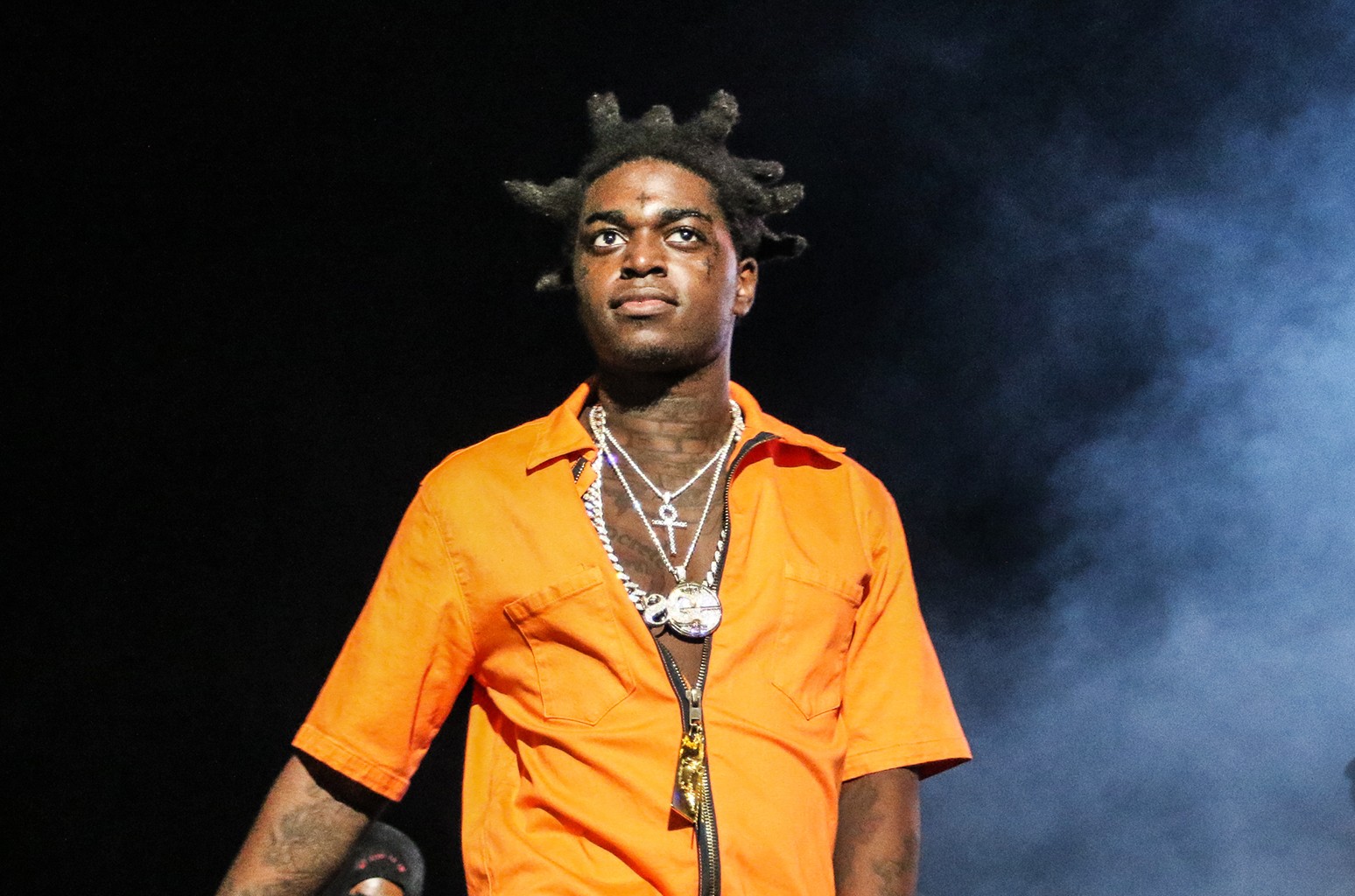 Florida rapper, Kodak Black, has responded to jokes that he’s a clone after he was released from jail in early January.

The rapper addressed the jokes and put it to sleep on an Instagram live session on Sartuday as people claim he’s not the original Kodak.

He quizzed that if he doesn’t sound like Kodak then who is the sounding stating that the clone rumor is making him mad now because he didn’t take it seriously earlier but now it’s making him sick.