Home LeBron James Net Worth: How Much is the Space Jam Star Worth?​

LeBron James Net Worth: How Much is the Space Jam Star Worth?​

Born on 30th December 1984, LeBron Raymone James Sr has worked his way to international stardom in
the world of sports and movies.​
​
The 6’8 star known as Lebron James started his career in basketball in high school with St. Vincent-St. Mary’s, and the impact was such that he was named as Ohio Mr. Basketball for three consecutive seasons. His performances attracted the attention of many NBA scouts and he was drafted by his hometown franchise, the Cleveland Cavaliers in 2003.​
​
James immediately impressed, scoring 25 points on his debut, setting an NBA record, and it’s something which he’s continued to do ever since. He was the first player on the Cavalier’s roster to receive the NBA Rookie of the Season award, then continued his rise being selected for the Eastern Conference in the NBA All-Star Game in 2005. Since that first appearance, James has been included in the showcase 16 times to date.​
​
After seven years with The Cavs, James moved to the east coast to join Miami Heat, and he just picked up where he left off in Cleveland. Inspiring the Heat to back-to-back NBA Championships in 2012 and 2013, he was also named the most valuable player in both finals. James earned $125million in his first ten years as a pro before returning to his roots in Cleveland in 2014 where he was a champion again in 2016. He also made an additional $326 million from endorsements and sponsorships during this time.​
​
In 2018 James joined the LA Lakers, and James won a 4th NBA championship in 2020. The Lakers went for back-to-back titles in 2021 but failed to beat the Phoenix Suns in the playoffs. James is looking to inspire the Lakers to greatness again this year, but LeBron’s Lakers have had an indifferent start to the NBA season, despite having a relatively easy set of early fixtures, according to a Bwin Sports breakdown of the NBA opening weeks. LeBron has been suffering with an abdominal injury, which has certainly impacted the team, but not his potential earnings. However, if he wishes to increase his commercial revenue, he’ll be keen to get back on the court and secure another play-off place this season. James’ base salary with the Lakers is currently $41.1m a season, a weekly salary of over $790,000, which will certainly see him through until retirement.​
​
His other off-court activities have seen him earn even more, with his recent appearance in the reboot of the movie Space Jam, that made over $161 million at the box office. He’s featured in numerous TV shows, and his deal with Nike now pays out $32 million every year.​

The net worth of LeBron James currently stands at $500 million, having earned more than $700 million before taxes and expenses. Should the Lakers get back on track this season, allied to his commercial

activities, he’s set to earn over $112 million this year alone. This will nudge him towards an expected net worth of over $1 billion by 2035, making him only the second player in the history of the game to reach that accolade, the first being Michael Jordan.​
​

Although not the biggest of spenders, LeBron does enjoy his cars. His collection of expensive autos is said to be worth over $2.5 million. James owns cars from the supercar marques of Ferrari, Lamborghinis, and Porsche, along with the luxury offered by Rolls-Royce and Maybach.​
​
The man from Ohio has achieved so much and is worth even more, but what’s even more astonishing is, there’s still more of the story to be told.​ 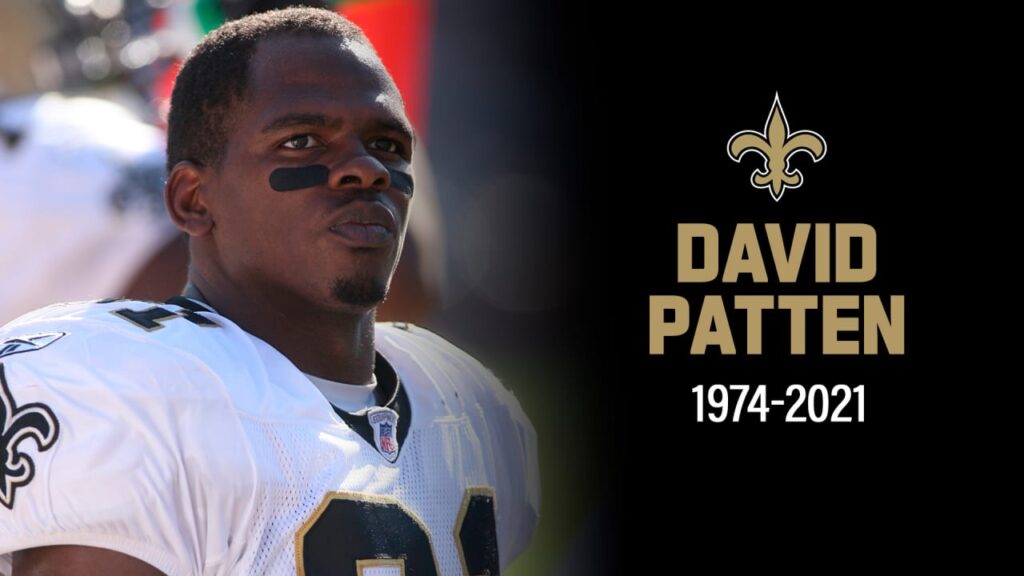 David Patten having a net worth of 5 million dollars in 2021,…

Where Is Bob Einstein Wife Roberta Einstein Now? Everything To Know About…

Advertisement Tennis Player: In January 2015 at age 16, Hon made her…