Home T.I Won’t Be Part Of The Forthcoming Of ” Ant-Man” Amid Sabrina Peterson’s Lawsuit

T.I Won’t Be Part Of The Forthcoming Of ” Ant-Man” Amid Sabrina Peterson’s Lawsuit

Sabrina Peterson has filed a lawsuit against T. I and his wife, Tiny amid reports that the actor will no longer be part of the 3rd “Ant-Man” film.

Weeks ago the friend of the couple, Sabrina Peterson popped up on social media with accusations that the rapper pointed a gun on her head and again came out with some women who also accused them of sexual abuse sexual, drug trafficking but the couple has relatively come out debunked those accusations.

We earlier reported on Monday and about a New York lawyer, Tyrone A. Blackburn who asked the federal prosecutors in California and Georgia saying 11 victims have accused a couple of sexual assault and rape hence has asked authorities to launch an investigation into the issue.

It’s been reported that the actor who doubles as an artist will not return to the next installment of the Ant-Man franchise which the rapper portrayed the characters of “Dave” in 2015 and 2018.

The Hollywood Reporter revealed that T.I hasn’t been added to the cast of the forthcoming film but it’s unclear if it has something to do with the recent allegations as his production of “T. I & Tiny: Friends and Family hustle has been iced on by VH1.

Our hotel is set in a peaceful residential area of Umuahia Abia,… 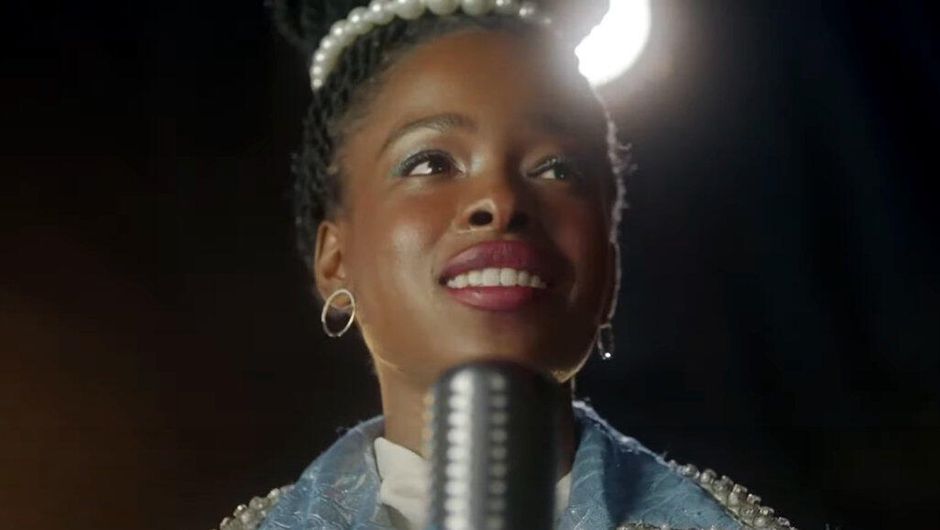